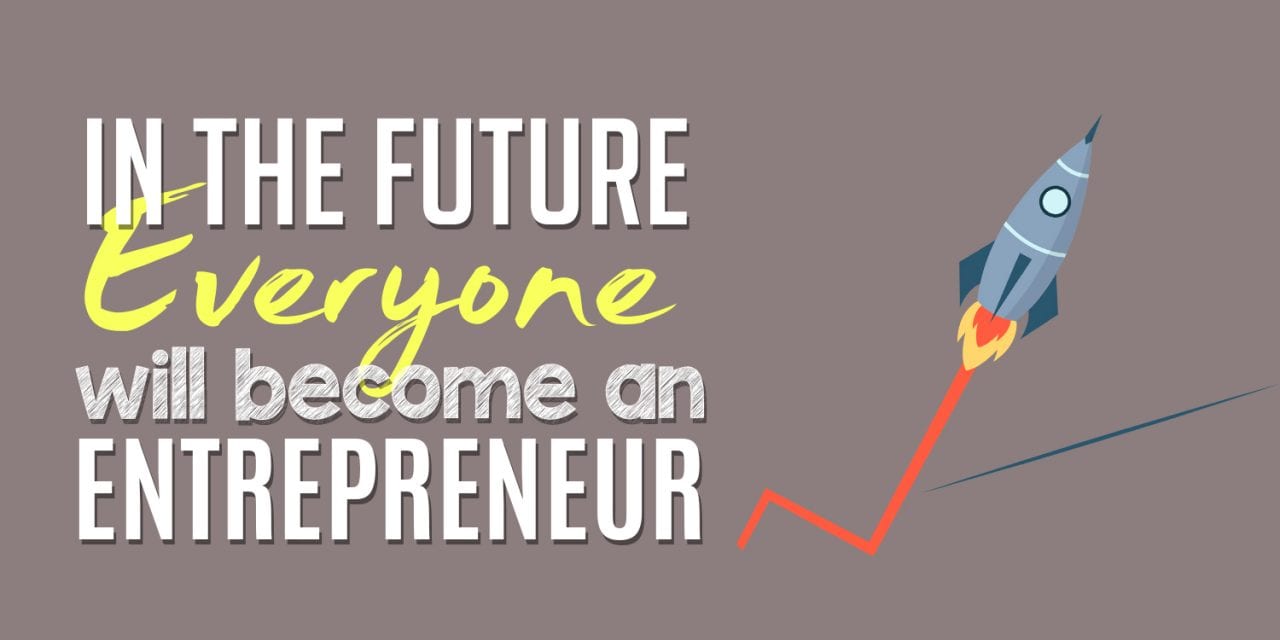 The United States Government would like for you to believe that we’re out of the great recession that started in 2008 but this is far from the truth. While the status quo is busy perusing shopping malls (Americas favorite pastime) and being distracted with sports along with thousands of cable TV channels at their disposal, politicians around the world are crafting a new world thats both dangerous and unfamiliar to live in. In this blog post titled “In the Future, Everyone Will Become an Entrepreneur”, I will discuss (how I think) that will happen and the steps to take to prepare for a different type of world. Whats an effective way to boil a frog — to throw it in boiling water or to throw it into cold water until it boils? I feel what we’re facing today around the world is in the same way that it is better to boil a frog using cold water until the water starts to boil. If you hadn’t guessed it by now, we’re the frog and it will take about 10-15 more years for the water to boil.

Statistics and facts based on a Rutgers University report (Feb 2013)

Speaking of college – I have always said this and I will say it again but this time in writing — “college is a scam” but now this scam might cost Americans around 300K in 10 years! With the current rate of unemployment and the cost of living, our education system is no where near that of finland and South Korea. Why the huge cost? One word “inflation.” At 6% inflation per year, you can guess how much everything will cost in 10 years time.
So yes, this is all doom & gloom but not everyone will suffer. In every recession there are lots of winners. Money doesn’t just disappear, it just exchanges hands. Wealth doesn’t just disappear either, it just gets transferred to those willing to adapt to their current environments and circumstances. Want an example of adapting to circumstances? Look at the folks who are creating the new sharing economy and see for yourself.
This is precisely why I believe that everyone will be forced to become an Entrepreneur in the future to survive. In NYC where I live, there are thousands of yellow cab drivers. Do you think the majority of these cab drivers would rather drive around 10-12 hours per day in a claustrophobic lethargic environment rather than work in a big office in a corporate environment? No, they are forced to become self-employed or gas station owners, operators in the same way that the 34% of the respondents in the survey believe they will not find a job again and stopped looking long time ago. The problem is, no one will hire them for these positions so they are forced to work for themselves and often do a lot better as a result.
The fact is, we’re in a permanent recession and we’re all frogs in a pot waiting to boil. However, unlike the poor frog who hasn’t any clue about his faith, we’re a different animal far capable of something more powerful. We’re capable of thought – the most powerful tool humans have but something we rarely use and if we do use it, it is not towards advancement but that of worry and unnecessary fear. Perhaps it is time to evolve and become aware of our ailing.
Everyone likes to believe that self-employment or becoming an Entrepreneur is a risky endeavor but I strongly believe that a job is far riskier – it always has been and today, it is even more risky than ever. As I write this, billions of dollars in paper currency are being printed on a daily basis (to debase our world currencies), rampant inflation is on the rise and the world is becoming more volatile. Since you’re a frog and the water is boiling, this is your time to start asking the real hard questions. You see-the more safety we cling to, the harder life becomes.

Instead of surviving, lets thrive:

This list is very basic and common knowledge that anyone can find on the internet, However, it is important to transition from being an employee to also having something on the side. I like to call it “full time job with a part-time business.” In 2001, I decided to never work again for the rest of my life. When you make such a commitment, providence moves too.
Despite the air in this blog post, I firmly believe that we will all be alright in the end — well, not all but most of us. The types of people that will thrive and not just survive will be those willing to adapt and do things out of their comfort zone. Things are moving at a furiously faced pace and many changes are being made to our environment whether you know it or not. Here are  two of my favorite resources to catch the latest updates on finance and the world – Peak Prosperity by my friend Chris Martenson and Financial Sense.
has this article brought new insight and do you feel the same? Please comment below. I respond to all comments received and love discussions around my blogs. Thanks again! 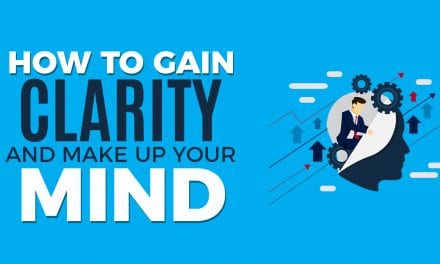 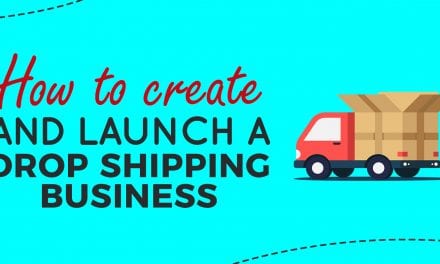 How to Create and Launch a Drop-Shipping Business 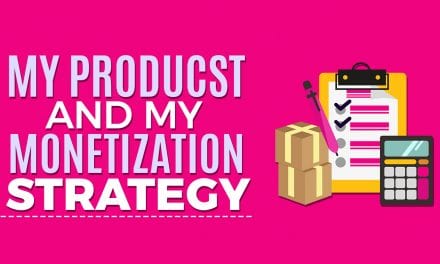 My Products and My Monetization Strategy