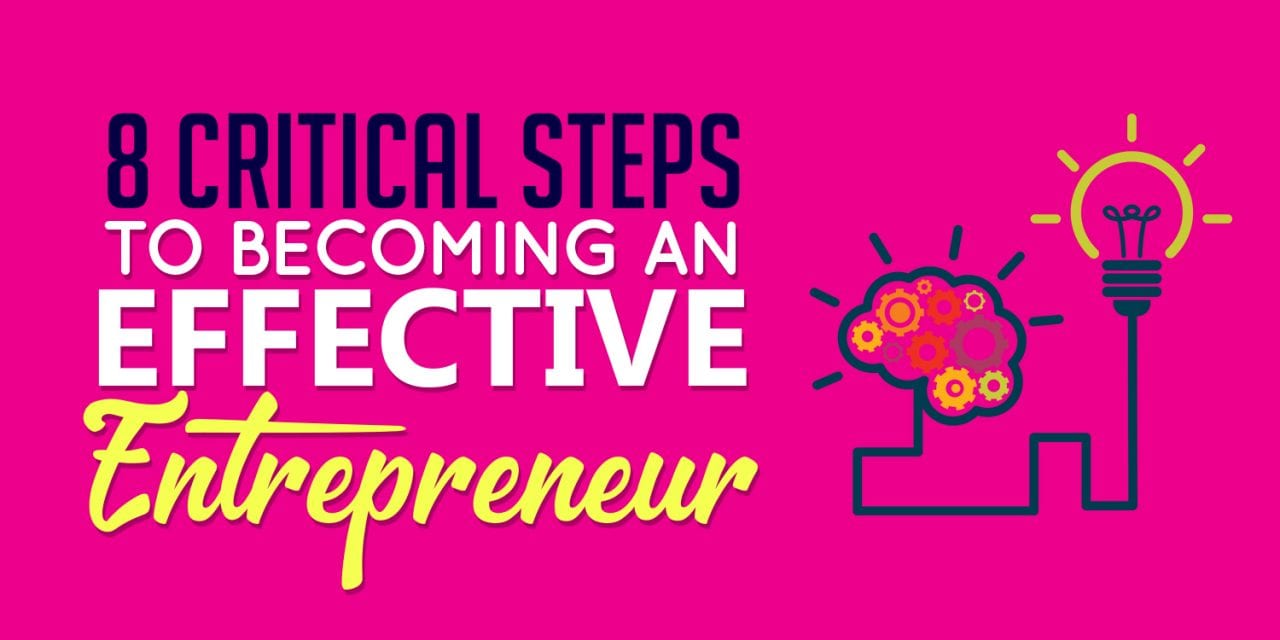 A few months ago, someone wanted to get into a franchise business but he spoke about it publicly so I decided to give him some advice. Over the past couple of days, I thought about putting this online so that everyone can benefit by reading it. In “8 Critical Steps To Becoming An Effective Entrepreneur” I share some of my wisdom that I have learned the hard way over the years. I hope that you don’t make the same mistakes as I have. Since there were a lot of people in the discussion – most told him it would not be possible, the economy sucks and a dozen other excuses but the exchange below was pretty neutral to him so that it forces his mind to stay wide open. Most people were giving him direct answers to his question but I did the opposite – I gave him some great wisdom so that he can use his mind to come up with his own answers.

1. My only opinion to you is that nothing is impossible — there are thousands of franchise owners and the system is there to work and it does work. Don’t be put off by someone else’s opinion (no offense to anyone here) for any type of advise you may be given. Instead, do a lot of research on your own and come to your own conclusions.

2. Its OK to tell the world what you plan to do but its better to show it first. I like this philosophy because people have a habit of putting your idea down or telling you its not a good idea even though your heart (and gut) may tell you that it will work. Ask yourself – the person giving me this opinion – have they done it before and were they successful doing it themselves and for how long?

3. Diversify but choose one business at a time. Then, put all of your efforts into that business until you’re confident in its ability to become profitable without having to devote more than 2-4 hours per day of your time. When the business matures, you can move on to something else. [side note: he was interested in doing many things at once]

4. Learn from only the masters and only get advise from people who make 10-100x more money than you. Me personally? I like to read biographies of those I admire as these are the people who are my mentors. Look into seminars — either web based or take a course from companies like Peak Potentials, Tony Robbins.

5. Be an early riser and sleep early. I personally wake up at 5am every morning and sleep at 10 at night. I wake up before the birds do and this is my time to think. Napolean Hill wrote “think and grown rich”, he did NOT write DO and grow rich. Most of your wealth will come from your ability to imagine yourself in into the future.

6. Read, read and read more on the subject of your choosing. You want to start a franchise? Read books on it, interview other franchise owners (take them on a free lunch) and learn from the pros. Like I said, opinions are free but you can only get the true answers from those that have made the mistakes that got them to the top.

7. Speaking of mistakes – make as many as you possibly can. Success is equivalent to the amount of mistakes you’re willing to make. Every failure I’ve ever had led me to greater success. Don’t willingly fail, thats not how it works, fail forward. If it happens through doing your very best, then consider it a learning experience and fail forward.

8. And finally, for you to start any type of business, the WHY must be more important than the WHAT. If your WHY is really important, it will make you wake up at 5am every morning and retire at 9pm every night just to get what you want. The question is, how serious are you? We live in America (still somewhat of a free country) and everyone has a choice and can “do” but most won’t. Perhaps there “why” isn’t that strong now is it?

“You can give a man a fish and feed him for a day or you can teach a man to fish so he can feed himself for a lifetime.” -Chinese Proverb

Please comment below and let me know if you agree or dissagree. Lets start a discussion! I respond to all comments received. Thanks for reading! 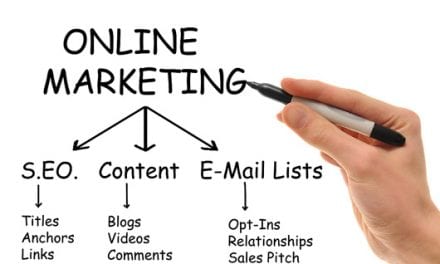 Building My Platform Takes Time But is a Lot of Fun

How Hiring a CEO And Your Future Spouse Are Similar