Originally a medical doctor who completed his degree in 2000, since that time, Rob has left medicine and is now focused on Internet based businesses. Today, Rob Rawson from Staff.com and TimeDoctor.com will give us an overview of how to create a successful business using outsourcing and everything else.

What made you start this type of business?

Rob was working in the philipines and at the time, he had a staff of 35 people and he wanted them to transition from working from the office to working from home. He developed software to work from home and eventually started helping other businesses with that same software. Since that time, the opportunity has been big and there is a slice of business for everyone. This is how he founded both Time Doctor as well as Staff.com

Where do you see your business future?

Rob’ goal is to create 1 million jobs. Rob has a plan for creating 1 million jobs home based jobs and set the actual financial situation for 100 million dollars as a goal. In his new business, which is staff.com, he wants to provide as much value as possible with money being secondary.

In the past, Rob had a goal of achieving a million dollars and when he made that much money, he felt disillusioned and was not 100% passionate about the business. Therefore, with Staff.com, his goal is to provide jobs first, money second.

How did you get into the medical field and why did you stop?

He studied medicine for 6 years and worked for only 2 years. In the beginning, he started an online marketing business during his medical degree. He always had an Entrepreneurial spirit but he drifted away from the medical field because his passion has always been in Entrepreneurship. Instead, he prefers to be in the forefront of technology. In the future, he would like to do a medical venture as well but for now, he is happy where he is.

How much did you make from your parents bedroom and how long did it take you?

He created a satellite TV network and he hired a university student and got it listed on DMOZ and got AdSense on it and in a short month, he was making $8000 a month. That was the beginning.

How do you feel about failure and is it a necessary ingredient for success?

Rob had a lot of failures from side job businesses that completely flopped. For example, he created a project that was a lie detector that would record a video of you if you were lying and dozens of other ideas after that. Most of his failures were very low cost. His most recent blunder is in investing. He has made some major mistakes such as investing with someone in the U.S. that ran away with 300K of his money. He also invested in the Japanese market where he lost over 300K as well. As for failure being necessary for success – for most people, they will continue to fail and failure will result in success in the end but it is not absolutely necessary to everyones initial success.

He became more knowledgeable and created a vision of how to make things happen. The more failures he had, the more he realized how much time it took to achieve. The second thing he realized is the difference between poor quality business ideas –vs- good quality thoroughly researched business ideas.

What are the struggles most entrepreneurs face when outsourcing?

There are a bunch of things you need to do right. The most important thing is selecting the right staff members; most people are a little casual about that. Developers go through many tests and then they go through an interview. Each test should test their real life business abilities.

What are some of the most efficient ways of testing candidates?

For a virtual assistant, he would test them in a way that they would think on the job and he would question them based on that. If it was calling someone, he would do a mock call with them. If they were doing some customer services job, he would give them a customer service test.

If someone would be completely new to outsourcing, what would they be doing?

If you want someone who is short term, get someone who has great reviews and hours on the job. If you want someone long term, reviews really don’t matter because they may not have had time to get all the reviews but they may still be a superstar candidate. If long term work is your goal, it does vary a lot for each job. For each job, you want to look for specifics or a procedure in place once the person has started.

If you were starting from scratch on the internet to make money right away, what would you recommend they do?

You can get into niches such as parenting and follow it up with a podcast, a web site and a list. Then, you can develop some good revenue with that as an example. The danger with that is that you have to have your revenue in place before you begin. So it can be your own project or sponsorships as your source of revenue. If you’re pushing out content without the revenue you may not be making money right away.

You must have a level of persistence and a level of scaling your activities. As an example, some people send out an email to ten people asking if they would like to an article they wrote and then quit because it didn’t work. Instead, you should take massive action and send it to 500 people and keep doing it as much as possible. This is an example of persistence and scaling. Go big or go home!

Most listeners are online business owners, so can you tell us a little bit about the best methods of getting traffic to your site these days?

What are some efficient apps you use on a regular basis? 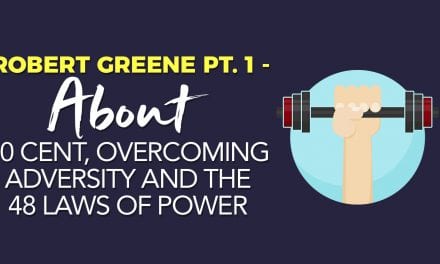 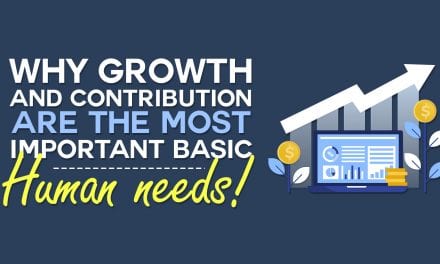 EP029: Why Growth & Contribution Are The Most Important Basic Human Needs 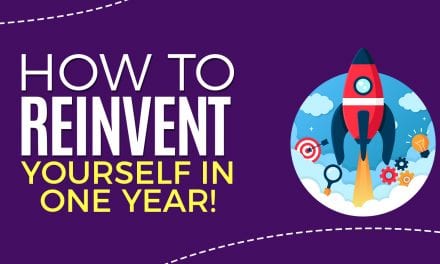 EP026: How To Reinvent Yourself In One Year! 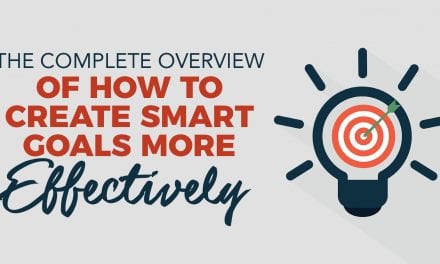