Cleaning Out Mental Clutter and Forgiveness For Success 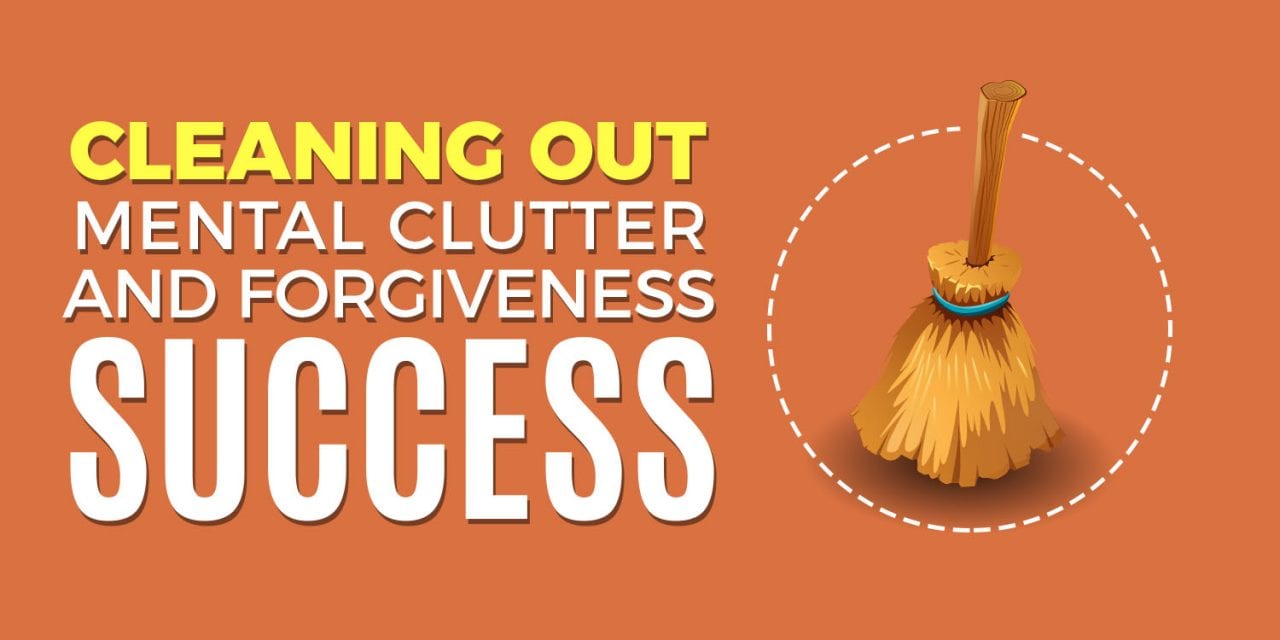 It was the year 2006 and I was rockin’ rolling! My business was doing great (or so I thought), and I was just settling in nicely and finally getting used to passive income from my businesses. I remember those days and nights very well. I lived in Rego Park, Queens at the time and my neighbors were a bunch of rambunctious Albanians that I spent much of my time with. Life was good but this was also a time for learning, finding myself and overcoming some pain which I held onto for some time.

Growing up as a kid and even into adulthood, I often found myself from time-to-time having bitter memories of my Father. I often wondered what it would be like if my Dad were alive today? How would my life be any different? Would I be on the path I am on now or would I be influenced by him to do something else? Before I was 18 years old, my Father left us because of Cancer but even before that, the relationship with my Dad was a bit disconnected; not because he didn’t love me, I know he did – I had a very loving family and being the oldest of the kids in my family, I was always showered with admiration and I was always the first to be acknowledged. However, I always felt a little bit neglected by my Father.

Next, it was December, 2004 just a few days before New Years and I decided to join a few of my cousins on a trip to Miami to celebrate New Years. Growing up as a kid and being the oldest, I was not liked by some of my younger cousins and even though we no longer hated one another, it became evident that a few of us still have not forgotten the past. During the entire trip, there was tension. My cousins decided to bring a friend with them whom I did not know but because of the tension between family, the friend decided to turn on me and it turned out pretty ugly in the end.

What do people do when they are drunk? Dumb things. It all started with a prank that they pulled on me, then I decided to pull a prank on them except my prank took it to the next level. I was sorry for what I did and I wish I had more room to write about its exact details but to be honest, this story is not about pranks or family issues but about the principles learned as a result of the conflict which I will get to as you keep reading.

As I pulled this prank, I decided that its best I get my own room in another hotel and I left the hotel we were all staying in. The next day, I get a call from my Younger cousin and he asks me to come over and so I did. As I arrived, I notice my younger cousin give a signal to my older cousin and they get on the phone but I am not sure who they are calling. About 10 minutes later, the cops show up. I told the cop that we’re all related and we both played a prank on each other and it was harmless. What I did was dumb, I took all of my cousins friends’ cloth and belongings, put it in a bathtub and filled it up with water. Nothing was broken or damaged except for inconveniences. After about 30 minutes or so, the cop realized that this was just a prank and not a crime scene so I didn’t really get in trouble but my cousins were furious.

For the next two years, I was really hurt about the situation that happened in Florida – I was no angel and it was a messed up prank but I also felt that my own family turned against me. After all, blood is thicker than water and I did not anticipate it would escalate that far. As a result, this betrayal stayed with me for a long time.

I’ve never been one for therapy – it’s a scam – all they do is listen to you and nod their head. Since 2001, I’ve worked a lot on myself by mostly business books and a few self-help books on inner growth. However, during 2006 and 2007, I found companies like Peak Potentials and Tony Robbins who did week long spiritual self-growth retreats. I became interested in Peak Potentials and decided to give it a try. Besides going to a lot of their business courses which I learned a lot from, I also went to their amazing life changing programs such as “Enlightened Warrior Training Camp” & “Wizard Training Camp.” These programs were not cheap, I spent about $10,000-$12,000 on the courses, lodging and food to attend but these programs proved to be worth a lot more than they were because the person who came out of the programs was the not same person who went in – for me, it was that transformational!

For those who know me best, I have a pretty gregarious personality. I’m not the shy or timid type. However, after coming out of this program, my confidence level reached the moon, life had more meaning and I felt my spirit had healed. Please do not confuse spirituality with religion – I am not religious nor do I practice anything in particular. When I mention spiritual, I am referring to my inner state of being – the zen feeling one gets when they feel enlightened. The program was very experiential and mind blowing that it was almost like therapy except that you’re with 150 other people.

As a result of attending Enlightened Warrior Training Camp and a year later, Wizard Training Camp, I felt renewed, refreshed and enlightened. The pain I felt about my father suddenly disappeared and I forgave him and almost two decades later, I went to see him where he was buried in Long Island. I told him I loved him and that I forgave him. I was also able to let go of the incident that happened in Florida and decided to take full responsibility for my own actions. A few years later, at my other cousins wedding, I decided to apologize and settle our differences. Things are better after we talked a bit and hugged it out. We’re family after all and we were both dumb and immature to begin with.

In 2007, as a result of putting everything into use that I learned in EWTC and WTC, reconciling with my past and running my business differently, everything skyrocketed! I made double the money and I was a lot happier. As a result, my relationships were better, including the relationship I had with myself. Oh and there is a bonus! The instructor on stage asked if anyone wanted to come up and vow never to smoke again for the rest of their lives and bravely, I raised my hand and stood up. I got up on stage and like a nervous wreck, I told hundreds of people – “My name is William Shaker and I vow never to smoke again for the rest of my life” — it is now 2013 and I have not lit up a single cigarette! I kept my promise – I could not live with myself if I lied to all of those people – but more importantly, my word was my bond and I could not have lied to myself.

Forgiveness and self healing is very important. The older we’re the more cluttered our mind becomes. We carry all sorts hurt, deceit, jealousy and pain with us. Because our minds fixate on repetitious thought patterns, we are always subconsciously thinking about the past in one way or another. I firmly believe that a major part of how successful you become in life, in business and in your relationships lies in your ability to let go of the past.

The sooner you let go of the past, the sooner you no longer have mind clutter and repetitious self-defeating thought patterns that is holding you back. When you can finally let go, reconcile with your past, thats when you will see success like you have never seen. Why? Because man becomes what he thinks about most of the time! If you think about success most of the time, that is what you will get more of. If you think about the past, that is what your mind will continue to focus on as well. Imagine your mind was clutter free? Whatever you put focus on, you will accomplish! Guaranteed! I did that in 2007 and I still do it today.

Its time you let go.. 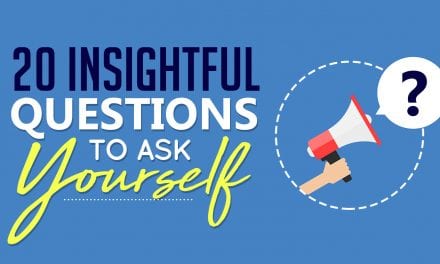 Twenty Insightful Questions To Ask Yourself 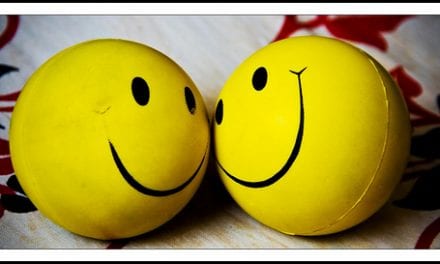 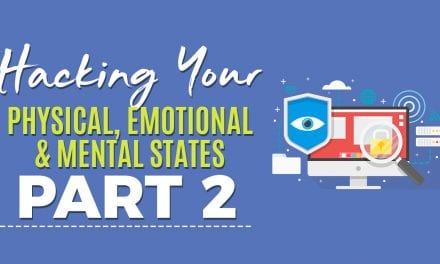 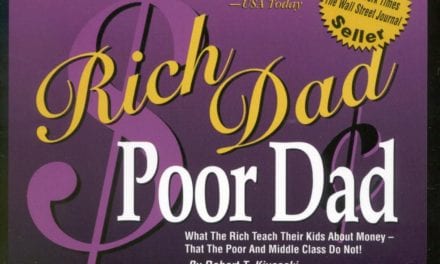