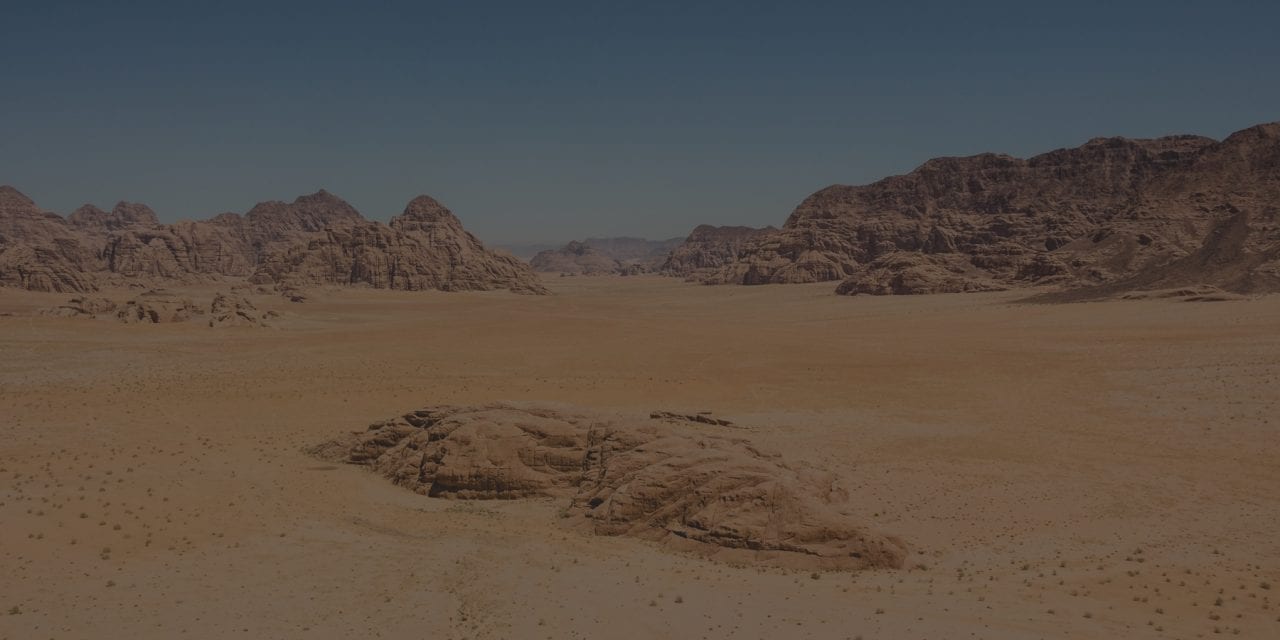 During our entire visit to Rome, we never once took a cab and our main method of transportation were comfortable walking shoes (well not always so comfortable). On rare occasions, we took the Metro which is very convenient. The main road that connects most of the streets in Rome is called Trastevere, which goes from south where we stayed all the way up north towards Vatican City. The first day was our slowest day. We rested after the long flight and ventured out at night. Our hotel was nice enough to give us a map so on our first day, we marked a few things on the map and decided to venture out. While on foot, we walked to an area rich in nightlife called Campo De Fiori and were amazed at how many cafes and bars were around. While there, by mistake we walked into this ancient church called “San Clemente Basilica” San Clemente Basilica is one of 120 churches in this beautiful city. Everything inside is made of marble. Opened in 1123, its absolutely breathtaking. While walking around, we found some visitors chanting inside of this room which provided great acoustics. Me and Jenn stood there quietly as we both got goosebumps just listening. What an awesome first night besides eating at a small cafe, having Italian coffee and pastries – yum!

Me and Jenn are both early risers but with Jet lag and a long tired flight, we still got up early enthusiastically wanting to explore the day. Jenn was nice enough to schedule a tour of The Colosseum for us. After arriving to our destination point, we were given headsets for the tour and led towards The Colosseum with great detail coming from the tour guide. While the tour guide was great, I wish I could remember even one thing the tour guide said because quite frankly, the scenery was just gorgeous and we kept getting distracted by all of these amazing sights. As we walked, we approached the Arch of Constantine. While doing some research, I later learned that Arch of Constantine standing 69 feet was erected by the Roman Senate on Oct 28, 312 to commemorate Constantine I’s victory over Maxentius at the Battle of Milvian Bridge. What does this mean? I have no clue. Thats where my research ended. LOL! Its still standing there, with all of its original detail. Wow!

Right in front of Arch of Constantine, stood something I only saw in the movies, studied in school and always dreamed of seeing “The Colosseum.” Constructed in AD 70, The Colosseum captured about 50,000 spectators who had a thirst for blood and guts. Todays Football and Soccer matches are for sissy boys  compared to what The Colosseum had Men do to one another. Being there, you had this feeling that many men died defending themselves in gruesome battles. Other than that, the Colosseum at one point was completely marble but what we saw was just the skeleton. We also learned that all the marble was stolen to complete the 120 churches in and around the city of Rome. As mentioned that on our first day, we visited San Clemente Basilica by mistake but could all of the marble have come out of this place? Maybe. After, our tour guide escorted us past the lines and inside The Colosseum. Once inside, we noticed that the Roman Forum was right across the street from us where all the government buildings used to reside. In a before and after picture, you could see that there used to be a pool of water there. What a great experience!

The next day, we decided to venture out again and walked all the way up north. Jenn and I decided to do some shopping and on the way there, we noticed that it got a bit trendier, more lively like a city should be; being from NYC, this was familiar territory for me. There were many small boutique shops with amazing Italian designer wear which was situated in the same area as the Monument to Vittorio Emanuele II. Holly crap – this is a huge place, bigger than The Colosseum! I have never seen something this big and that high before. It turns out that the first king of Italy once lived here. Damn! In front of this massive building structure was a huge square and I estimate, it could probably hold well over 100,000 people. Being from the United States, the White House has nothin’ on this place!

Thanks for reading part two of my three part Rome, Italy vacation series. In my next blog, I will write about our experience while visiting: 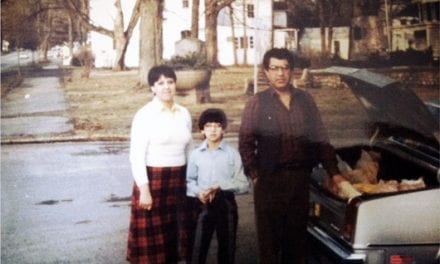 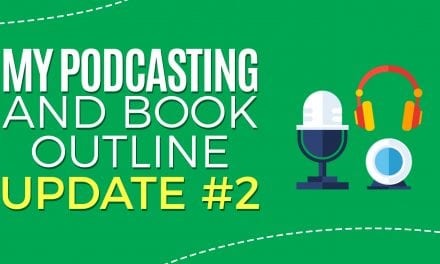 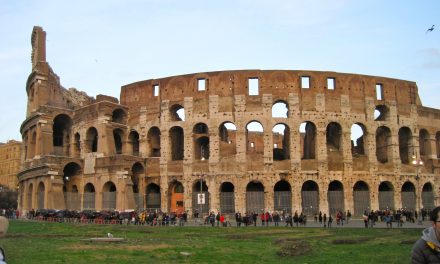