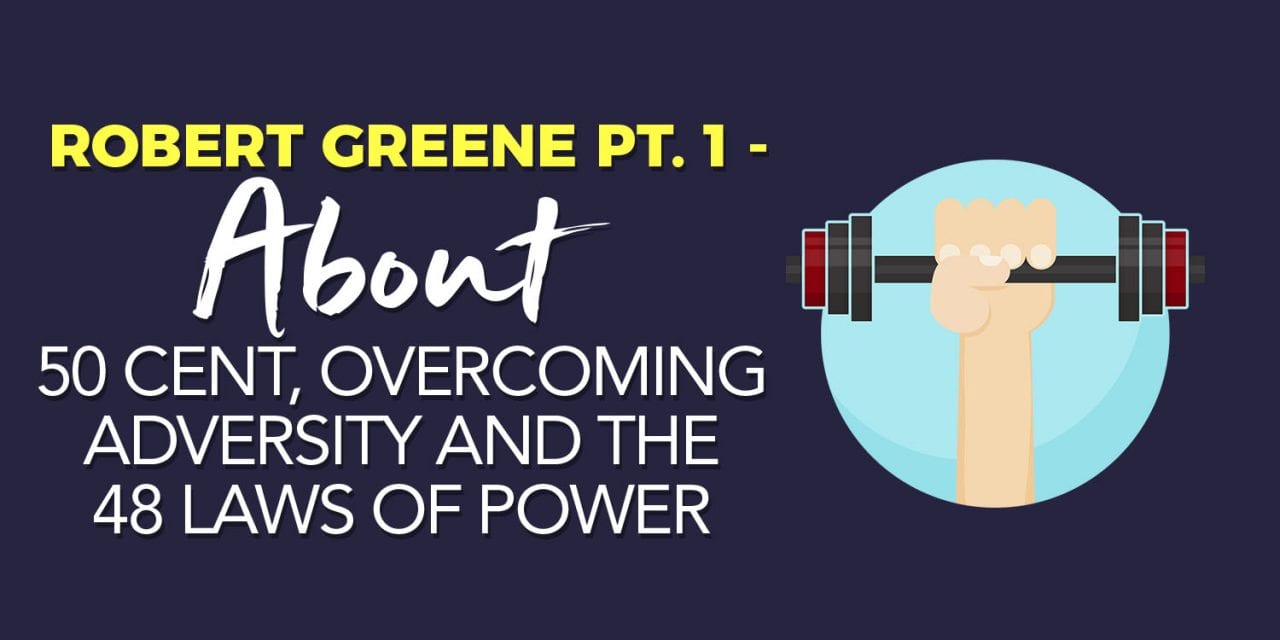 I feel privileged and honored to have interviewed Robert Greene on my Podcast. As you can read below, I have learned not only so much about him but more about his books and his philosophies.

Robert in my opinion is the 21st Century Napoleon Hill – in 1927, after 20 years of research and countless interviews with Benjamin Franklin and Henry Ford to name a few, Napoleon Hill came out with a 1200 page manuscript called “The 17 Laws Of Success.” In similar fashion, I believe Robert is just as great as him because Robert has studied some very famous and influential people as well – perhaps not in person but at least in spirit.

I hope you enjoy the first part of this interview process. The real meat and potatoes of the interview will come in part 2 which should make things really interesting and valuable to learn from. Stay tuned for part 2 next Wednesday!

Robert Greene on the 48 Laws Of Power:

To continue on with the series, here is part two of the Robert Greene Guest Interview. Please do not forget to subscribe, rate and review! thanks!

From this 4-part interview, what was your favorite part or what did you learn the most that you will use in your own life? 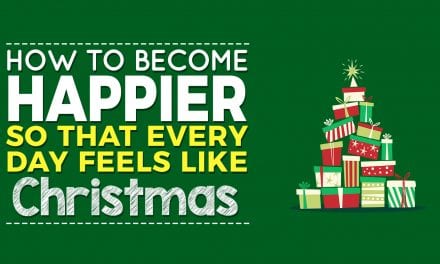 EP015: How to Become Happier So That Every Day Feels Like Christmas! 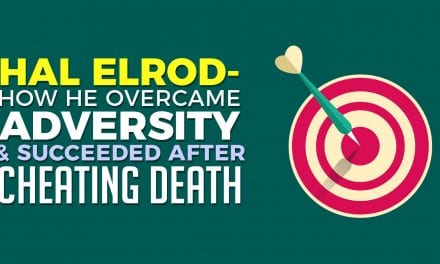 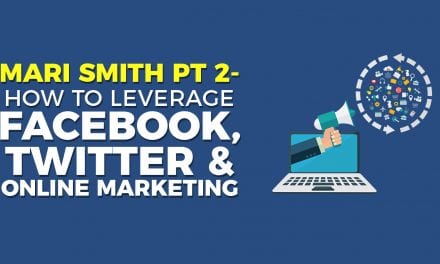 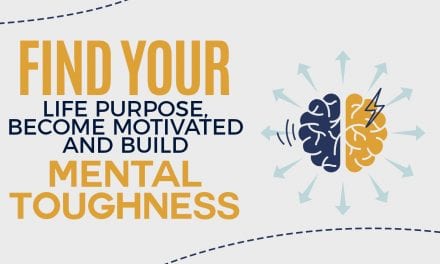